Mortgage Modifications Are Not Working as They Should 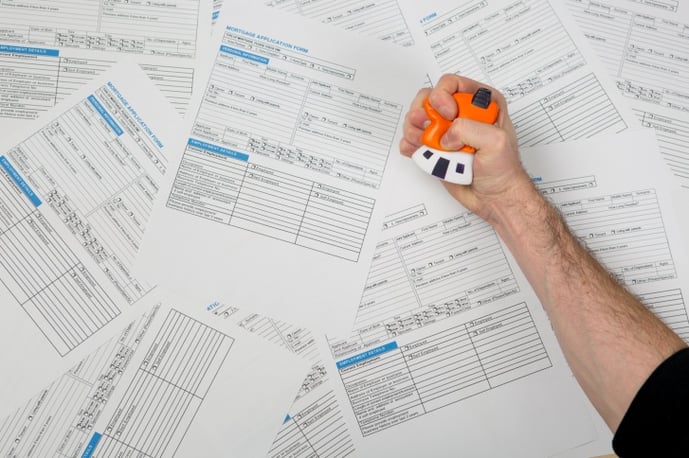 Many of our clients are working on them on their own and also having great difficulty.

With a loan modification the goal is to change the term of the mortgage, making it more affordable. Obvious ways to do this are to reduce the borrower's interest rate, lower the monthly payment and waive past charges. HAMP has not been working like it should.

According to a January 20, 2010 Wall Street Journal article since Hamp program began, more than three million homeowners have become eligible for assistance. According to the article, roughly 760,000 homeowners have received loan modifications on a trial basis. However, only 31,000 modifications have been made permanent. The Wall Street Journal reported a success rate of just 1%. Our office is having a much higher success rate, but the banks are still not giving the loan modifications that they should.

At the 1% success rate, the foreclosure problems are not going to be solved and Chapter 7 and Chapter 13 bankruptcy case filings will continue to increase. Without loan modifications, the only option becomes bankruptcy for many individuals trying to save their home from foreclosure.

More has to be done by the banks to make loan modifications work and stem the high rate of foreclosures.