The End of Charitable Immunity for the YMCA 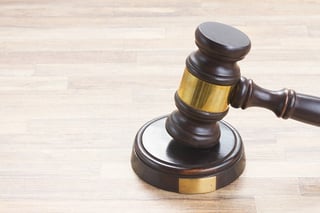 The crux of the issue is factor (2) and whether the organization is organized exclusively for religious, charitable or educational purposes. There is no precise definition for "charitable" in the religious sense and this was the issue ultimately determined by the Superior Court of New Jersey by relying on the Supreme Court's decision in Kuchera v. Jersey Shore Family Health Ctr., 221 N.J. 239 (2015).

In Kuchera, the Supreme Court focused on the word "exclusively" and stated that this word is interpreted as "single" or "sole." The analysis on whether an organization is organized exclusively for charitable purposes is fact sensitive. The organization bears the burden of persuasion in showing their actual activities are organized exclusively for charity. A determinative factor is whether or not the organization can show significant financial support from charitable donation and/or trust funds.

The Superior Court ultimately held that the core character of the modern-day YMCA is as a fitness center and that the services provided, as well as the substantial fees charged, are similar to other private fitness facilities. In addition, only 8.11% of the YMCA's funding was derived from contributions and grants. The YMCA was not entitled to charitable immunity and this ruling will likely create problems for similar organizations in the future who seek to invoke this immunity.