I have a passion for what I do. There are few things I enjoy more than helping good people and viable businesses find solutions to overwhelming debt.
Find me on:
[fa icon="linkedin-square"] 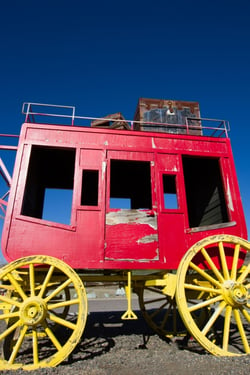 Wells Fargo has initiated a policy of freezing a debtor's bank account upon the filing of a chapter 7 bankruptcy and thereafter sending notice to the trustee asking for direction on what to do with the held funds. Some courts have found that this is an improper interference with a debtor's exempt assets, but other courts have held that the policy is consistent with Bankruptcy Code requirements.

END_OF_DOCUMENT_TOKEN_TO_BE_REPLACED 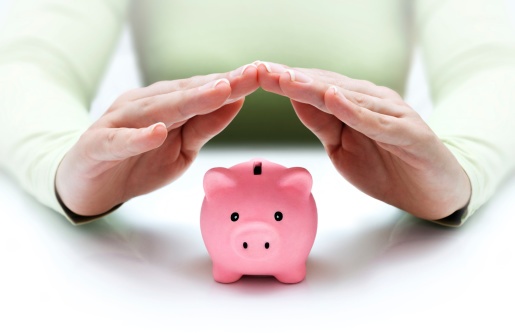 The first week of the new Consumer Finance Protection Bureau is off to a difficult start.  The new agency, part of the initiatives of the Dodd Frank bill, is the first time there has been a regulator whose sole function is consumer protection.  It will oversee credit cards, mortgages, payday loans, etc.  There is a concerted effort, however, to water the agency down and efforts to appoint a director are being frustrated until changes are made.  It looks like we will have this new agency, but its powers will not be what was anticipated in the Dodd Frank Bill.  Both banks and advocates want simplified disclosures, marketing rules, and uniform regulations .  Both sides want changes, but the industry (especially the smaller banks) are concerned about the costs.