Filing for Bankruptcy Using a Power of Attorney in New Jersey

Generally, the majority of bankruptcy courts throughout this country have determined that a power of attorney, with general authority to litigate, includes the power to initiate a bankruptcy filing.

Enjoying this blog? Here's another you may like: Using New Jersey Bankruptcy Exemptions

Although the majority of bankruptcy courts have permitted a bankruptcy filing with general language to litigate in a federal proceeding, a minority of court have determined that the power of attorney must specifically provide for language that the designated party can file a bankruptcy petition. In re Brown, 163 B.R. 596, 598 (Bankr. N.D. Fla. 1993)(power of attorney must expressly authorize the filing of a bankruptcy.). It is also clear, that the bankruptcy petition must be signed by the power of attorney and indicate their representative capacity. In re Rice, 521 B.R. 405, 408 (Bankr. N.D. Ga. 2014)(“This court agrees with those courts which require that an agent's representative capacity be plainly indicated on the document signed. By signing her husband's name and failing to indicate her representative capacity, Mrs. Rice's execution of the petition initiating this case was nothing but a forgery.”). 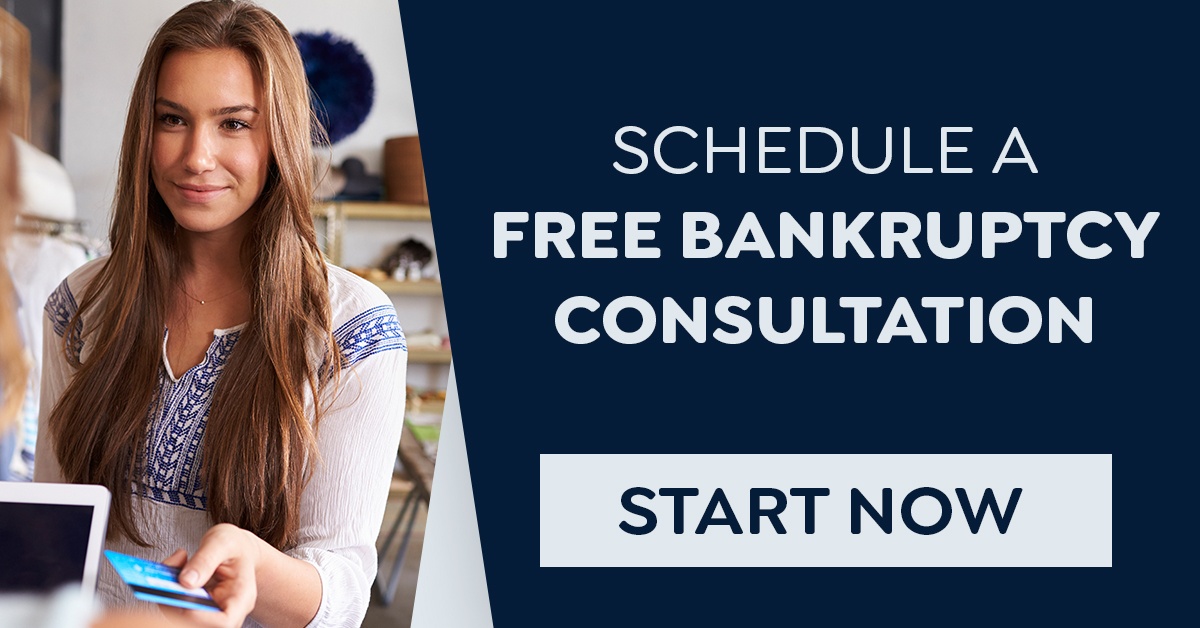