What Happens If You Let an Underaged Person Drive Drunk in New Jersey? 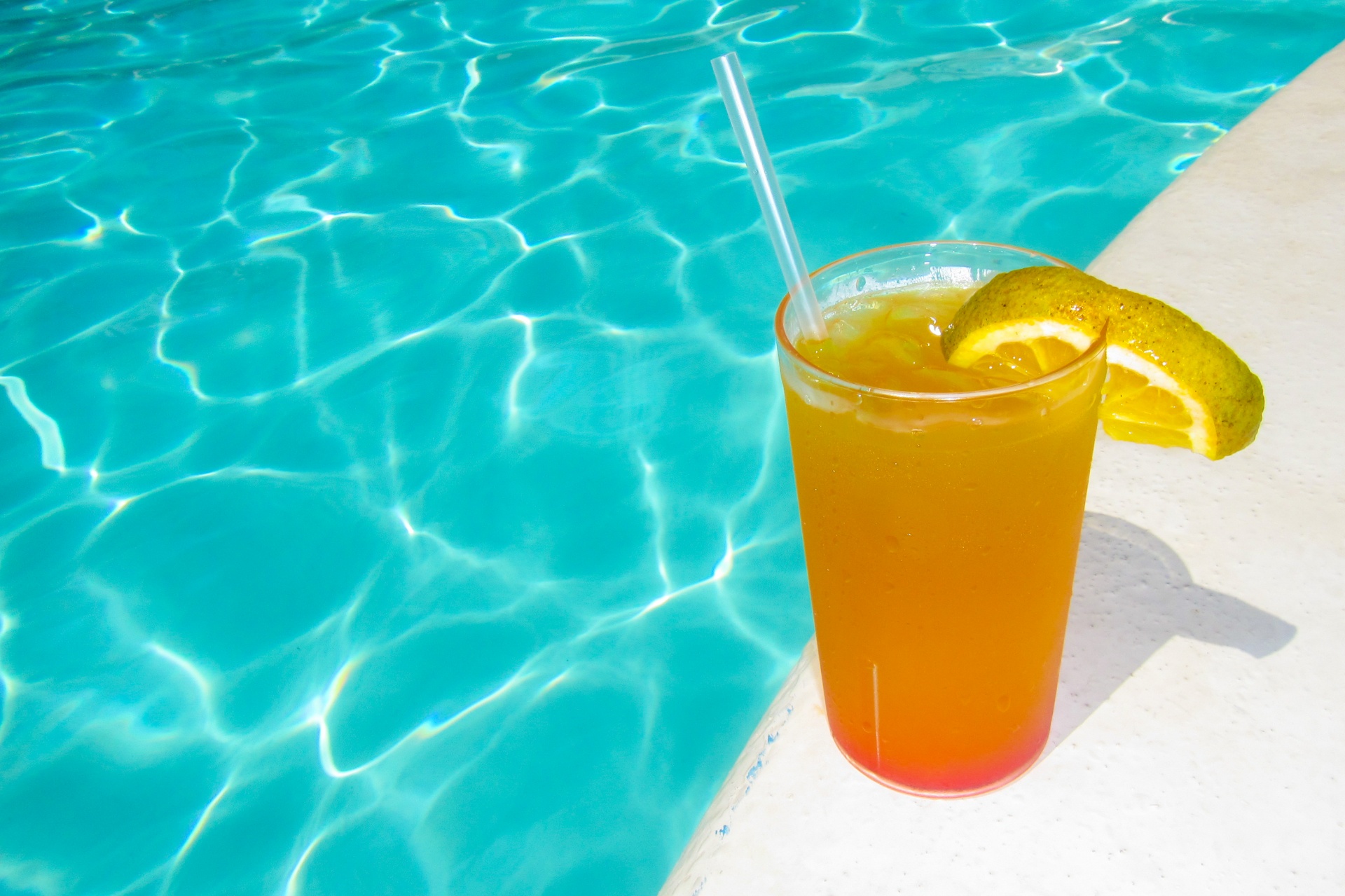 Some parents do not see the harm in letting their underage children drink a little, but everyone should understand the dangers of giving an underaged person a drink before letting them drive drunk, especially in the state of New Jersey. For many, alcohol represents a rite of passage: a sign of transition from the adolescence cokes and Frappuccino’s. However, unlike highly caffeinated beverages, alcohol can make you a lethal, mobile hazard when you’re behind the road.

While a person is ultimately responsible for their own actions when they choose to drink and drive, adults who allow such behavior – or, indeed, anyone who allows teens to drink, even other teens – should bare a degree of responsibility. You could have stopped a drunk driver from smashing down a person at a crosswalk. You could have stopped a drunk driver some smashing a man along the passenger door, catapulting an innocent headlong through the opposite window, with only the other driver there to break their fall. A recent New Jersey ruling has changed how much responsibility do you bear for allowing an underaged person to drive drunk in New Jersey.

END_OF_DOCUMENT_TOKEN_TO_BE_REPLACED

What Does Wrongful Death Mean? 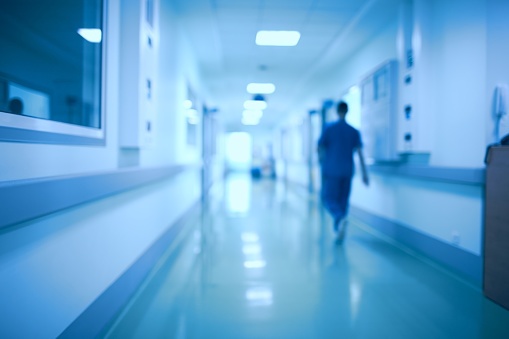 People know what murder is. They know what it means when a person dies in a vehicle crash or as the result of medical malpractice. These are terms that are familiar enough to a regular person that when you say “Bob died from cancer” or “Bob died when a semi-truck rolled over his skull,” that you immediately understand what happened and why it happened.

END_OF_DOCUMENT_TOKEN_TO_BE_REPLACED

If you See Something Traumatic, Can You Sue for Emotional Damages?

Trauma doesn’t come with a price tag. If your car gets broken in, there’s monetary value to how much a new window or door may cost. If your leg breaks, therapy and hospitals will give you a fee for their services to help you heal. However, when it comes to witnessing something horrible, it’s far harder to find an economic value on your experiences.

END_OF_DOCUMENT_TOKEN_TO_BE_REPLACED 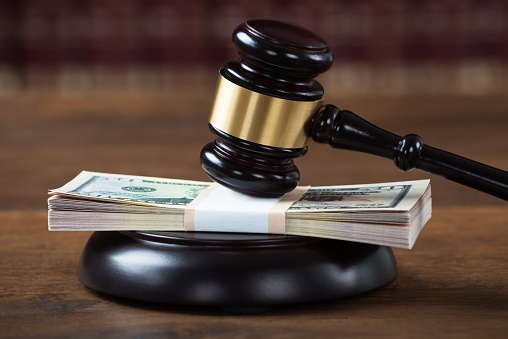 END_OF_DOCUMENT_TOKEN_TO_BE_REPLACED

How We Help with New Jersey Wrongful Death Cases 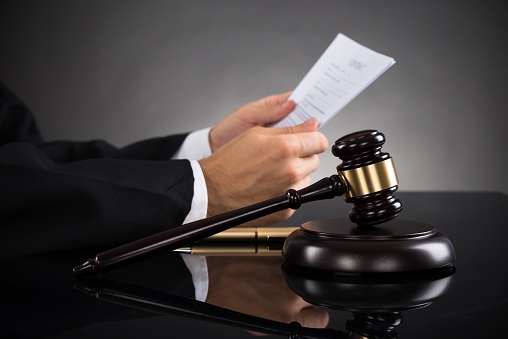 New Jersey's wrongful death statute can present challenges to survivors after a fatal accident. It is therefore particularly important to have a knowledgeable and aggressive wrongful death attorney on your side to assist you in pursuing all available compensation after the accidental death of a loved one.