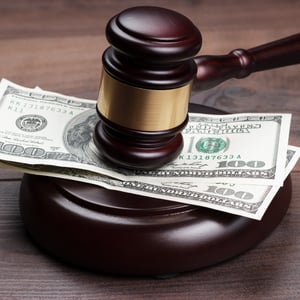 In a recent experience with a client (“Jane Doe”), she began by telling me that after six months of infusing her franchise with cash directly from her retirement accounts, the franchise was doing poorly and she had no idea how to get out of the hole. To add salt to the wound, she had personally guaranteed i) the lease to the commercial space; ii) the franchise agreement; and the small business loan that the business needed to get started. This is obviously a worse case scenario for a business owners, especially if the business isn’t making any profit because its only a matter of time before the business shuts down and the creditors start coming after the business owner. After an hour of getting a sense of her personal and business finances, I began to explain to Mrs. Doe, the different options she had and how these “Executory Contracts” would be treated within her bankruptcy.

END_OF_DOCUMENT_TOKEN_TO_BE_REPLACED

Should I File Bankruptcy? Issues to Consider 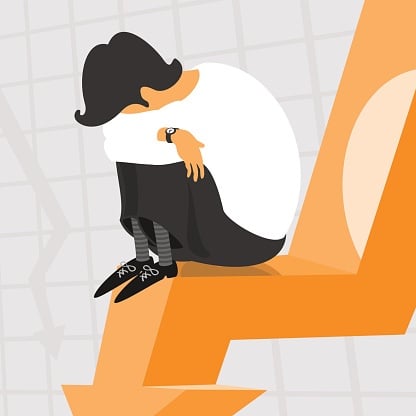 Many people ask themselves, "Should I file bankruptcy?" Everyone's situation is different, which is why you should always consult with a qualified bankruptcy attorney before making that difficult decision.

This article discusses some factors that may be considered before making the decision to file bankruptcy. This is not intended to be an exhaustive list but rather to provide some factors to consider.