When a Merchant Cash Advance is constructed correctly, it will not be considered a loan and will not be subject to state usury laws. However, while the original intent was to provide small businesses with an alternative to traditional loans, predatory lenders have disguised their usurious loans as MCA’s to circumvent state usury laws and charge interest rates that exceed the maximum allowed. 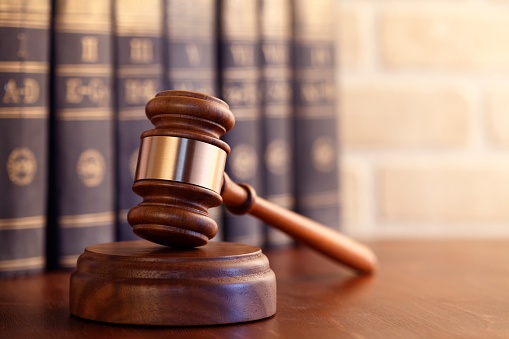 Courts have widely held that Merchant Cash Advance agreements are not subject to usury laws because the they are a purchase of future receivables as opposed to a secured loan. Determining whether an agreement is a true sale of future receivables or a loan hidden behind the Merchant Cash Advance name is important since that will decide if the agreement is subject to usury laws or not. While the courts have not articulated a precise test or standard for determining whether a transaction structured as a sale of receivables is really a secured obligation, they have identified factors that should be considered.

These factors have been commonly used in making the assessment, however other courts have detailed other factors in making the decision. While there is no exact standard to apply, the burden of proof is on the seller of the future receivables to show that the agreement was actually a loan and not and MCA.

“There can be no usury unless the principal sum advanced is repayable absolutely. If it is payable upon some contingency that may not happen, and that really exposes the lender to a hazard of losing the sum advanced, then the reservation of more than legal interest will not render the transaction usurious, in the absence of a showing that the risk assumed was so unsubstantial as to bear no reasonable relation to the amount charged”

In Pearl Capital Rivis Ventures, the court held that an agreement under the name “Merchant Cash Advance” was actually a loan where the “buyer” could not point to a nonrecourse provision which would force the plaintiff to assume the risk of non-payment.

Denominating a loan document by another name does not shield it from a judicial determination that such agreement contemplates a criminally usurious transaction. 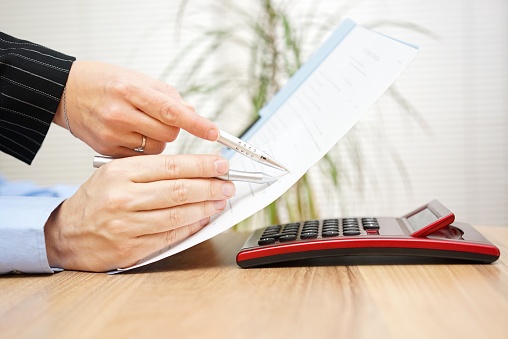 Many Merchant Cash Advance agreements include guarantors. While adding a guarantor does not automatically turn a valid MCA into a loan, the obligations of the guarantor must be the same as those of the Merchant. In Platinum, The New York Supreme Court held that they repayment obligations of the Merchant and the guarantor principal owner, were not unconditional and that the only source of repayment, subject to the MCA, was to come from the “deposited receipts from future transactions.” In this case, the court reasoned that this MCA was not to be considered a loan since the obligations of the personal guarantee were no broader than those of the merchant.

Similarly, in Colonial Funding the court held that as long as the obligations of the personal guarantee mirror the obligations if the merchant, the MCA will not become a usurious loan. In Colonial Funding, the guarantor was obligated, along with the merchant, to deposit each day’s collected receivables into a designated account. However, the guarantor was not obligated to make up any deficiencies in the amounts deposited out of his pocket, and therefore the agreement was not a loan.

Specifically, because the agreement contained two additional overbroad guaranties that could be enforced in the event of non-payment and set a timeframe in which the loan was to be paid back, the firm alleged that this was a usurious loan disguised as a Merchant Cash Advance so that it could charge interest rates exceeding rates allowed by the applicable state laws. Ultimately, on October 6, 2020, we settled the case with the loan companies, removing their claimed interest charges on the alleged usurious loans. Defendants of course denied any wrongdoing in entering into the settlement.

If you or your company has a legal issue with a Merchant Cash Advance, please do not hesitate to contact one of our New Jersey lawyers to analyze your loan agreements.