Money is Fungible:  Safeguard the Character of Exempt Assets 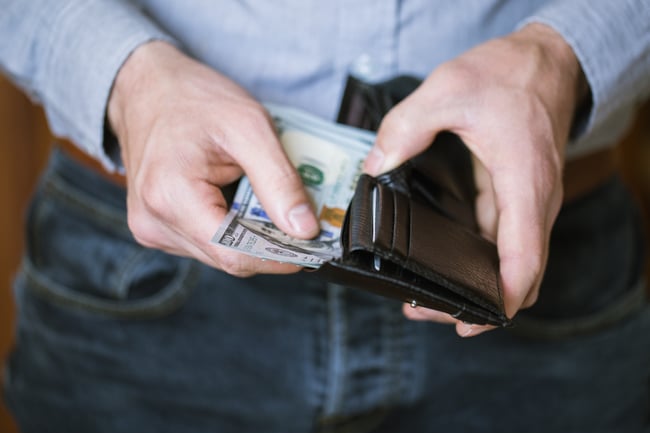 Bankruptcy exemptions were adopted to guarantee debtors a minimum standard of living after bankruptcy. The intent is to ensure that debtors and their families have sufficient means to support themselves through difficult times. With this in mind, bankruptcy courts are guided by the principal that exemptions are to be construed liberally in favor of debtors.

Commingling Does Not Necessarily Destroy the Bankruptcy Exemption

If you can imagine washing all your black socks together and then trying to match each one to its original partner, than you can get an idea of how difficult distinguishing one exempt-dollar from a non-exempt dollar would be if all the funds where place in the same bank account. That is the mess that occurs if, for an example, proceeds from a personal injury award is deposited into a debtor’s household banking account.

Commingling exempt and nonexempt assets does not immediately result in the loss of a bankruptcy exemption. Courts have consistently extended exempt status to the following classes of assets even after being commingled with nonexempt assets: social security benefits, welfare benefits, disability retirement payments, unemployment compensation, lump sum insurance disbursements, income tax refunds, student loan disbursements, proceeds from the sale of a residence subject to the homestead exemption, personal injury awards, and various types of retirement accounts.

Assets withdrawn from an exempt class and deposited into a bank account normally retain exempt status. The question is whether assets in the co-mingled account are “reasonably traceable” to the exempt asset.

Courts have broadly defined “reasonably traceable,” normally finding that funds remain traceable as long as there is a paper trail, even if such trail is complex. It is normally impossible to trace a specific dollar deposited into an account to a specific withdrawal. When a dollar is deposited into a bank account, that dollar is not set aside, but instead is grouped together with other dollars to create an account balance.Therefore, courts employ different tracing methods to assist in making a determination and the type of tracing method employed greatly affects the value of an exemption.

Courts have generally applied three different tracing methods: (1) first-in first-out (“FIFO”); (2) a proportional method allocating spending according to the ratio of exempt funds to nonexempt funds (“Proportional Method”); or (3) the lowest intermediate balance test (“LIBT”). Under FIFO, a debtor's expenses are subtracted from the assets that have been in the account for the longest period. For example, if a debtor opened a bank account with a $4,000.00 deposit obtained through an exempt IRA withdrawal, and then deposited an additional $6,000.00 of nonexempt funds into the account, the IRA funds, as the oldest assets in the account, are first used to pay expenses. Therefore, if the debtor spent $3,000.00, the entire $3,000.00 would be allocated to the previously exempt IRA funds. The Proportional Method allocates expenses between exempt and nonexempt funds based on the percentage of each type of fund in the account at the time of the expense.Therefore, based on the above example, 40% of the $3,000.00 withdrawal would be attributed to the previously exempt IRA, while the remaining 60% is attributed to nonexempt funds. Finally, under the LIBT, a debtor's expenses are first attributed to nonexempt funds, with any exempt funds held in a type of reserve. However, if the debtor's withdrawals cause the account to drop below the amount of exempt funds, the lowest balance the account reaches becomes the new exempt balance, even if the debtor deposits additional funds.

Because money is fungible, no one tracing method is proper in every scenario, and instead courts must determine the proper method based on a case-by-case basis analysis. A court should consider the intent of the parties, the policy underlying the exemption, and the general rule that exemptions are to be construed in favor of the debtor when deciding on a tracing method. 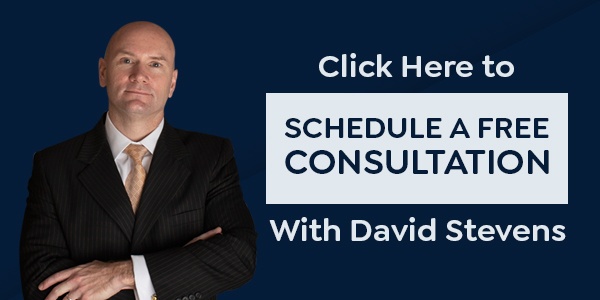