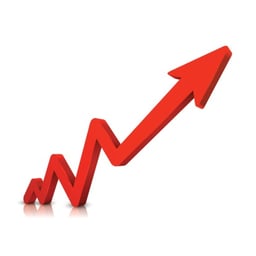 NJ Foreclosure numbers have risen 130 percent year over year according to a report from RealtyTrac.

Nationwide the picture is different than NJ.  In September, 180,427 U.S. properties reported foreclosure filings - default notices, scheduled auctions and bank repossessions. That amount represented a seven percent decrease from the previous month and a 16 percent drop from September 2011. Last month's total was the lowest for the country since July 2007.

Increase in NJ Chapter 13 Bankruptcies at Our Law Firm

Our office is experiencing an increase in Chapter 13 bankruptcy filings this year over last year. Chapter 13 bankruptcies are used in the majority of cases to help a homeowner save a house that is in foreclosure and behind. It gives the homeowner or property owner the chance to restructure mortgages and catch up on amounts behind. We have also been experiencing an increase in commercial property owners resorting to Chapter 13 to save properties and cram down the value of loans to the fair market value of the property.

Get Help With Mortgage Foreclosure Defense

For help in a foreclosure situation, contact one of our mortgage foreclosure defense attorneys today.