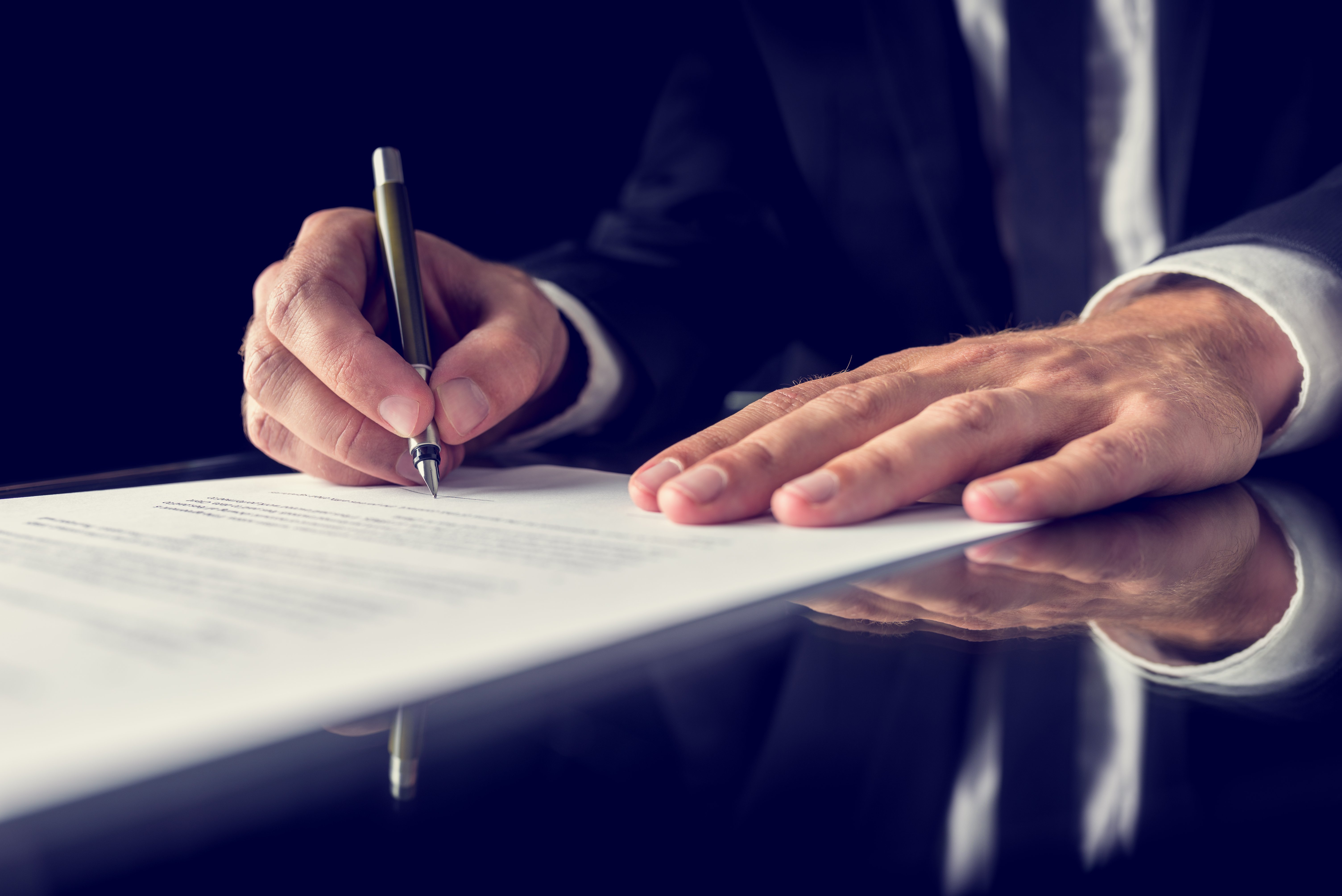 “The questions of whether a guardian ad litem may be appointed by a bankruptcy court during the pendency of a case for its general administration is an issue that doesn’t come up often.” In re Soto, 534 B.R. 460, 463 (Bankr. D.P.R. 2015)(citing In re Moss, 239 B.R. 537, 538 (Bankr. D. Mo. 1999). In reviewing the validity of a filed bankruptcy petition and whether a bankruptcy court should subsequently appoint a guardian ad litem, the Court must first analyze Bankruptcy Rule 1004.1, titled “Petition for an Infant or Incompetent Person”, stating:

The bankruptcy court may also look towards Rule 1016, which is also implicated in circumstances of incapacity, which provides in relevant part:

(1) With a Representative. The following representatives may sue or defend on behalf of a minor or an incompetent person: (A) a general guardian; (B) a committee; (C) a conservator; or (D) a like fiduciary.

We begin our analysis of F. R. Civ. P. 17(c) by recognizing that Bankruptcy Rule 7017 incorporates F. R. Civ. P. 17 for adversary proceedings, thus permitting an incompetent, by his or her next friend, to initiate or defend an adversarial proceeding in bankruptcy. We conclude that a next friend is thus logically also a proper party to file a voluntary petition for an incompetent. Since the next friend may file every other type of federal action pursuant to F. R. Civ. P. 17, there is simply no reason to preclude a next friend from filing a bankruptcy petition and several reasons support the allowance of such an action.

Having examined the law concerning the appointment of a guardian ad litem, we can now discuss the guardian’s powers. These powers can include the ability to: (1) make all financial, business, and legal related decisions; (2) execute settlement agreements; (3) consummate a sale or  assignment of an asset; (4) execute and deliver an operating agreement; (5)  execute and deliver credit and funding agreements; (6) open and close bank accounts; (7) file a plan of reorganization and disclosure statement; (8) endorse checks; (9) obtain loan modifications on real property; (10) submit monthly operating reports to the US Trustee’s office; (11) obtain insurance;  and (12) file lawsuits.

Generally, the guardian’s authority shall specifically exclude any obligation to the debtor for their overall general welfare, including but not limited to health, healthcare, personal care, food, shelter, and clothing. Likewise, the guardian is generally immune from suit for their actions/decisions taken in furtherance of their duties. Notwithstanding, the guardian may be required to obtain a bond by the bankruptcy court.

If you are interest in filing a bankruptcy petition for an incompetent individual, please contact our firm for a free consultation and speak with one of our experienced attorneys. 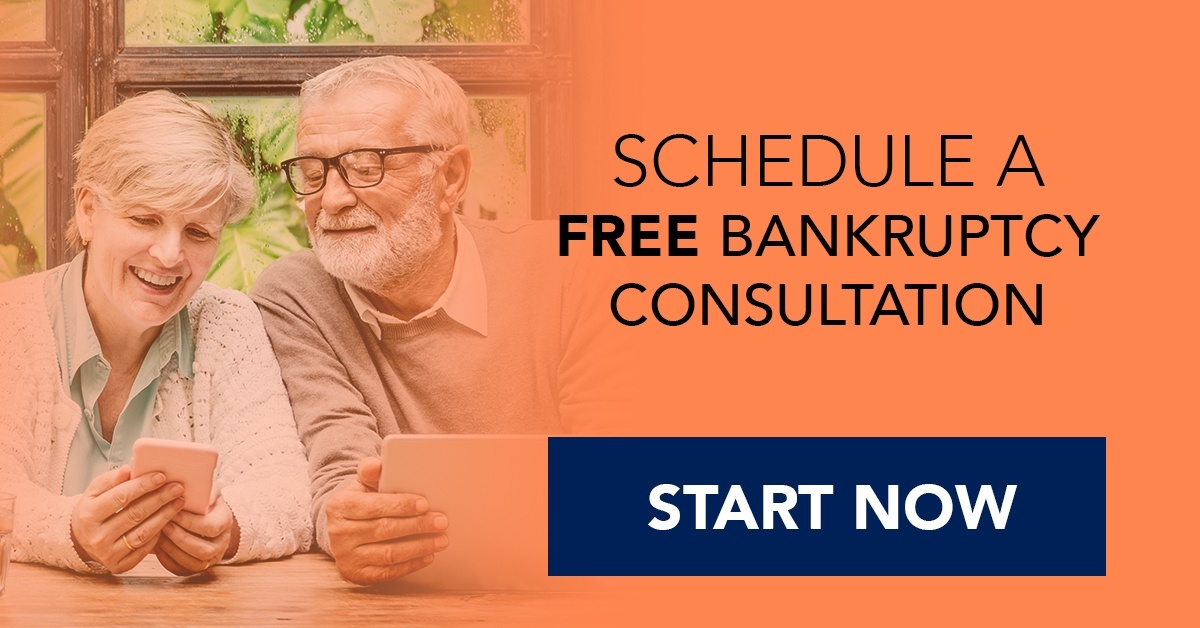