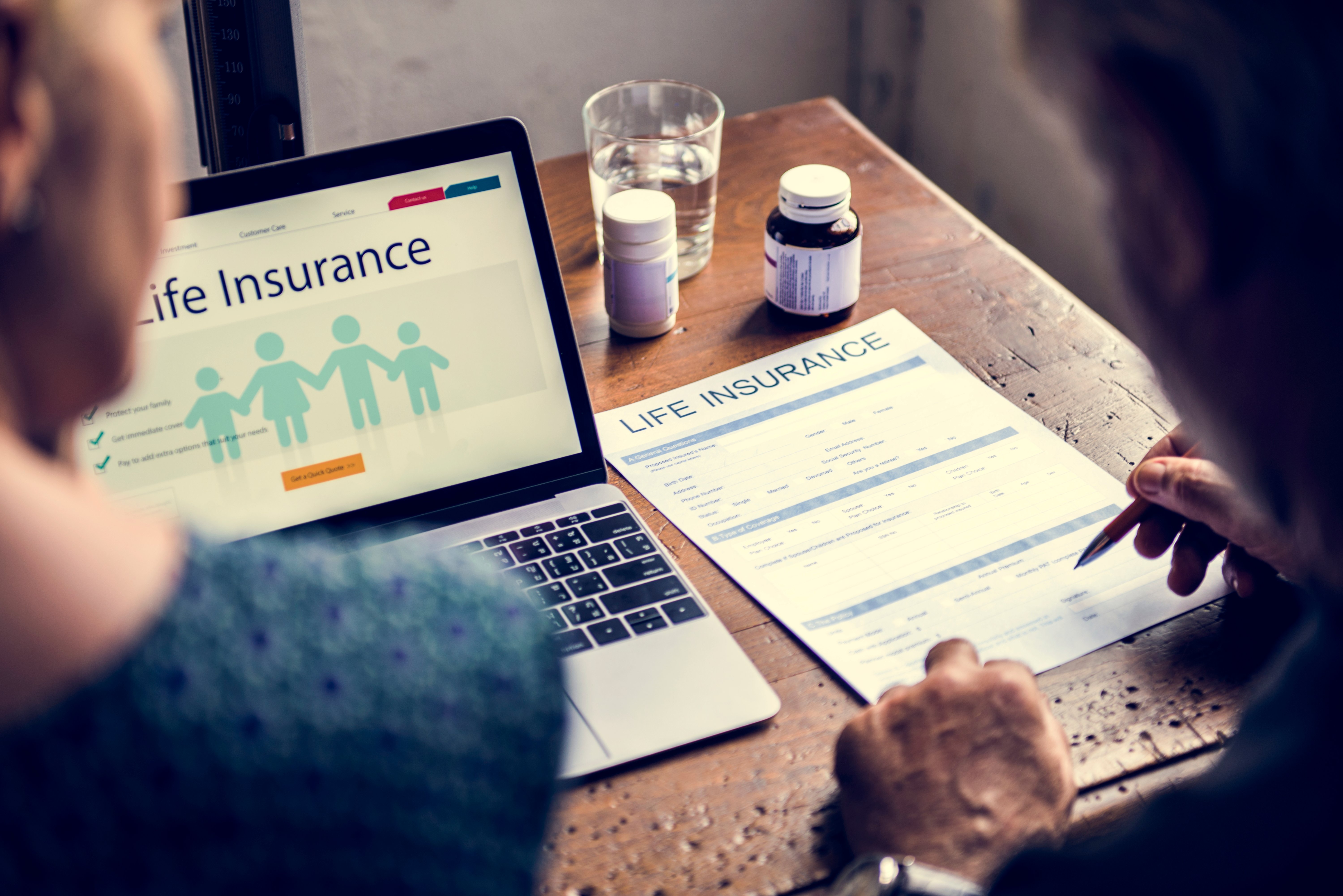 In New Jersey, the beneficiary of a life insurance policy has a vested interest in the death benefit proceeds subject to divestment according to the terms of the policy. Id. The underlying theory is that the beneficiary-designation is part of the contract between the insured and the company and can be changed only by complying with the contract. Id. Insurance policies vary concerning the procedures for changing a beneficiary, so a careful reading of the policy is required prior to any attempted changes. Most policies require that the insured provide “notice” to the insurer of the change in beneficiary designation. What constitutes “notice” will be defined in the policy itself, but it often requires a written notice signed by the insured and received by the insurer before the change can be effectuated.

New Jersey law recognizes a “substantial compliance” exception to the general rule that a beneficiary can be changed only by complying the terms of the policy. Id. To comply substantially, an insured must make every reasonable effort to comply with the policy. Id. In Haynes v. Metropolitan Life Ins. Co., 166 N.J. Super 308, 313 (App.Div. 1979), a written request of an insured to change his beneficiary designations from his estranged wife to other relatives was effective, even though not accompanied by the policies themselves as required by the policy, because the estranged wife had control of the policies and refused to relinquish them. The court concluded that an insured will be released from a strict observance of the terms of the policy if the court can be convinced that the insured made every reasonable effort to effect a change in beneficiary. Id.

In DeCeglia v. Estate of Colletti, 265 N.J. Super 128 (App.Div. 1993), oral declarations by an insured announcing an intent to change beneficiary designations were considered under the substantial compliance exception. The court held that statements made by an insured to his insurance agent, indicating a desire to change beneficiaries from relatives to a girlfriend, did not constitute substantial compliance with policy requirement that beneficiary changes had to be in writing. Thus, the general rule is that mere verbal expressions of an intent to change a life insurance beneficiary designation is ineffective. Id. at 136.

After a policy is issued on an insured’s life, that life will inevitably continue. Like any aspect of life, the landscape will be ever shifting. Relationships will come and go, hardships and triumphs will present themselves, financial circumstances will vary, and loved ones will die while new ones are conceived. It follows logically that the desire to change a life insurance beneficiary may arise. Merely orally declaring an intention to make someone a beneficiary on an existing life insurance policy will not ensure the newly chosen beneficiary receives the death benefit proceeds. Do not trust that those to whom you have orally announced that intention will faithfully carry out those intentions after your passing.

Action in accordance with the terms of the policy must be taken. As stated earlier, most policies require receipt of a signed writing designating the new beneficiary by name. In the absence of a signed writing or substantial compliance with the policy’s change in beneficiary requirements, the insurer will be bound by the actual designation in the policy. Furthermore, the unnamed but later intended beneficiary will have an uphill legal battle attempting to secure the death benefit proceeds from the named beneficiary. Keep a copy of your life insurance policy in a safe place in case the need to reference its change in beneficiary requirements need to be referenced. Comply with those requirements exactly, if possible and maintain copies of notices and proofs of mailing. Follow up with the insurer to corroborate that the requested beneficiary change has been updated in their internal records.

The experienced attorneys at Scura, Wigfield, Heyer, Stevens & Cammarota LLP have both estate planning and estate litigation experience. Simply ignoring necessary changes to one’s estate plan can have disastrous and expensive consequences. Our primary goal is to ensure our clients’ get and protect what is rightfully theirs. Having an experienced estate litigation attorney represent you in these matters is essential to the proper administration of an estate.

If you are considering estate planning or have questions regarding your entitlement to distributions from an existing estate, call our offices to schedule a free consultation and start the process to a favorable result.