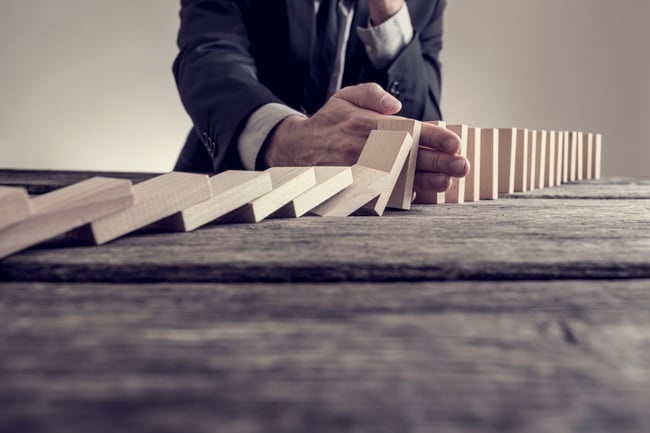 Chapter 11 bankruptcy reorganization has and remains a viable option for companies in distress. The Bankruptcy Court provides a singular judicial forum where all creditors are required to participate. The Bankruptcy Court also has enormous powers and its procedures are well-oiled and generally predictable.

However, and particularly with respect to smaller companies, bankruptcies have become relatively expensive, making the process inefficient and costly for such debtors. For these “smaller” companies, therefore, other non-bankruptcy alternatives should be considered. One alternative solution to a Chapter 11 reorganization is known as an Assignment for the Benefit of Creditors, commonly referred to as an “ABC”.

One advantage of an ABC over a federal bankruptcy liquidation is that the Assignee responsible for the liquidation is selected by assignor company. This is in contrast to a trustee selected by the Office of the US Trustee at random. The company gets to “pick its accuser”, so to speak. The Assignee may be a person familiar with the company’s business and may be willing to spend more time with the debtor company and its counsel in an effect to maximize the value of the assets assigned.

2A: 19-16. If there is, this would preserve the going concern value of the enterprise while cutting off creditor claims, a much quicker, simpler and less expensive process than a reorganization under Chapter 11 of the United States Bankruptcy Code.

What Will Induce A Company to Pick One Over the Other

Assignment for the Benefit of Creditors

An assignment for the benefit of creditors (“ABC”) is governed by most state statutes. It was originally a product of common law, but over the years, it has been codified in most state statutes. Since each state has their own ABC statutes, the rules governing ABCs can vary considerably from state to state.

In general, an ABC is analogous to a chapter 7 bankruptcy proceeding. A debtor makes a voluntary transfer of all of its assets to an assignee in trust for the purpose of liquidating assets and distributing the proceeds to creditors on a pro rata basis. The assignee may liquidate the assets by way of private or public sale. The purchaser receives the assets free and clear of the company’s unsecured claims (i.e., but not the secured claims).

In general, an ABC is an attractive and cost-effective way of liquidating a company when compared to a chapter 7 bankruptcy liquidation, particularly in cases where the debt is largely unsecured.

In Massachusetts, the statute governing ABCs is MGLA 203 §40.

Pros of an ABC

An ABC is often times more efficient and less costly than a chapter 11 reorganization. ABCs, however, are costlier than out of court liquidations.

ABCs are often less expensive than a chapter 7 proceeding as well. Under the New Jersey ABC statute, for example, the 20% “commission” to the assignee typically includes the assignee’s legal expenses. As such, fees in an ABC can be better controlled and negotiated at the outset of an assignment case. Fees in bankruptcy cases are not controlled by statute and need only be approved by the Bankruptcy Court.

As in the case of a chapter 7 trustee, an assignee is intimately involved with the bank in funding the estate, which minimizes potential lender liability.

3.
ABCs are Quicker Than Chapter 11 Reorganizations

ABCs are faster than chapter 11 reorganizations as bankruptcy schedules are not required and a chapter 11 plan does not need to be negotiated and confirmed by a Bankruptcy Court.

4.
Preferential Transfers Can Be Avoided in Some States.

In certain states, preference actions may be prosecuted by the assignee, allowing recoveries of moneys into the estate for the benefit of creditors. Further, in some states, such as New Jersey and Pennsylvania, the preference “look-back” period is four (4) months (versus three (3) months in a bankruptcy proceeding in cases involving transfers to non-insiders) and the bankruptcy preference defenses (i.e., ordinary course, subsequent new value, etc.) are largely unavailable. In an ABC, (and in particular, New Jersey), all that is required is a showing of “intent”, which often times can be demonstrated by a mere payment to another creditor. These factors make an ABC potentially more attractive in terms of preference recoveries versus a bankruptcy proceeding. Further, the new Bankruptcy amendments have increased the threshold amount of preferential recoveries to $6,425 (nonconsumer), further minimizing potential preference recoveries in a bankruptcy setting versus an ABC proceeding.

5.
Selection of the Assignee is Controlled by the Debtor, Not a Panel.

In an ABC, assignees are selected by the debtor, whereas a bankruptcy chapter 7 trustee is randomly selected from a panel. By utilizing an ABC, therefore, a debtor has the ability to select an assignee who is more familiar with the business and who can liquidate the assets in manner which will maximize recovery for the creditors.

6. Most ABC Statutes Do Not Provide a Complete Payment Distribution Scheme.

Pennsylvania law provides similarly that the ABC does not affect the priority regarding any lien, wages, rent or mechanics’ liens under Pennsylvania law, as well as a claim for a landlord. See 39 PA C.S. §§95 – 97. See also 39 PA C.S. §1. See also New York Debt. Credit. Law, Article 2, § 22.

Other states, such as Delaware, do not address the order of payment.

Cons of an ABC

As stated above, since an assignee is directly involved with the bank with respect to funding, the assignee and lender must maintain a good working relationship in order for the assignee to maximize recovery to the creditors.

2. Assignee is Answerable to General Creditors

Also, similar to a chapter 7 trustee’s responsibilities in a bankruptcy proceeding, an assignee is answerable to the general creditors of the debtor who may have an agenda that conflicts agenda with the lender’s goals.

3. An Assignee Does Not Have the Ability to Release a Debtor From Contracts

As with the other non-bankruptcy alternatives, the assignee does not possess the same powers as a bankruptcy trustee, who has the power to reject unexpired leases and executory contracts.

4. Statutory Fees May Be in Excess of the Liquidator’s Costs and May “Prime” a Secured Lender’s Claim

Certain states have ABC statutes that provide significant statutory fees to assignees. In New Jersey, for example, an assignee is allowed a fee of 20% of the total distribution in the case. See N.J.S.A. 2A:19-43. In some cases, this amount may far exceed the liquidator’s costs.

As an aside, 11 U.S.C. §506(c) allows a trustee to recover from property securing an allowed secured claim “the reasonable, necessary costs and expenses of preserving, or disposing of such property…” 11 U.S.C. §506(c). Accordingly, 11 U.S.C. §506(c) may result in a similar “priming” effect as in the case of an ABC proceeding. However, a trustee’s recovery under §506(c) does not include the trustee’s commissions, fees and other costs, which may further reduce a secured lender’s recovery.

5. Higher Legal Fees than Out of Court Liquidations

While an ABC is more cost effective than other alternatives, the legal fees in connection with an ABC may be higher than in out of court liquidations since motions and court hearings are required.

Unlike a bankruptcy proceeding, the imposition of the automatic stay is not available in an ABC. This can be particularly problematic in cases where the debtor’s assets are spread across state lines and are not all contained within the state where the ABC is pending.

7. An Involuntary Bankruptcy Could Be Filed During an ABC

An involuntary bankruptcy can be filed during the pendency of an ABC, which can significantly disrupt the ABC process.

In addition, in the event that there is a continuity of ownership between the assignor (i.e., the “old company”) and the new company, the new company may be subject to claims arising from successor liability, as well as other theories.

9. Landlord Claims Are Not Limited in an ABC

In a bankruptcy case, a claim of a landlord is limited under the Bankruptcy Code. See 11 U.S.C. §502(b)(6)(B). Most, if not all of the ABC statutes do not have such a statutory limitation for landlords’ claims, potentially allowing a landlord’s claim to impact a secured lender’s collateral in an ABC.

Note that while New Jersey law grants a landlord a lien on the assignor’s goods in an amount equal to one (1) year’s rent, the New Jersey statute does not cap the amount of the rent, as opposed to the limitations imposed under the Bankruptcy Code. 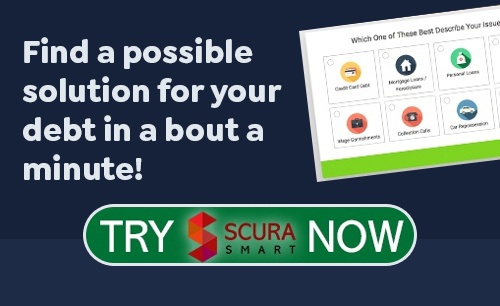