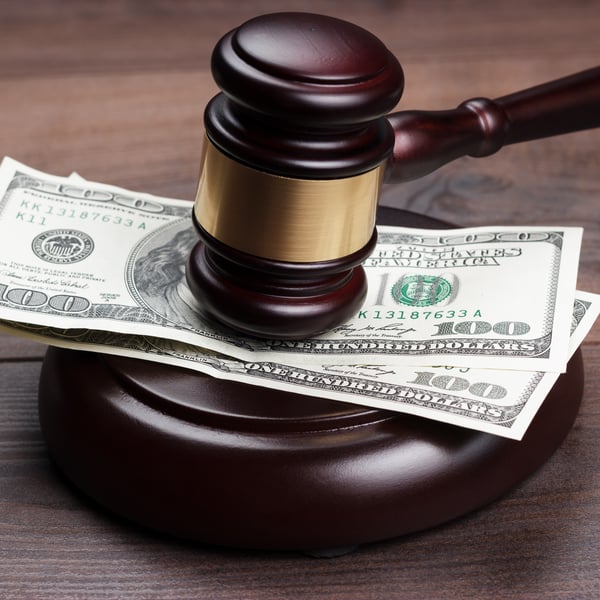 In a recent experience with a client (“Jane Doe”), she began by telling me that after six months of infusing her franchise with cash directly from her retirement accounts, the franchise was doing poorly and she had no idea how to get out of the hole. To add salt to the wound, she had personally guaranteed i) the lease to the commercial space; ii) the franchise agreement; and the small business loan that the business needed to get started.

This is obviously a worse case scenario for a business owners, especially if the business isn’t making any profit because its only a matter of time before the business shuts down and the creditors start coming after the business owner. After an hour of getting a sense of her personal and business finances, I began to explain to Mrs. Doe, the different options she had and how these “Executory Contracts” would be treated within her bankruptcy.

So what is an executory contract?The concept is simple: It’s a contract between two parties under which both sides still have important obligations remaining and therefore it continues to be an “on-going” contract. In order to avoid a breach of contract, both parties have to fully complete any obligations thereunder - in short – finish out the contract. Think of it this way, you lease a car for three years which means that this will be an “on-going” lease/contract for the next three years.

Why is this so important in a bankruptcy context? The short answer is that they are treated differently from general unsecured claims (e.g. credit cards, medical debt, certain judgments) in three important ways:

Except for commercial real property leases executory contracts must be assumed or rejected within 60 days of the filing of the bankruptcy petition in a Chapter 7 liquidation case and prior to the time a plan of reorganization is confirmedin a Chapter 11 case. The bankruptcy court can change these deadlines but otherwise these dates apply.

Rejecting or Assuming a Contract in a Chapter 13 Plan

As a general matter, in a Chapter 13, most leases and contracts are liabilities which are assumed or rejected by the debtor or trustee through their Chapter 13 Plan of Reorganization. If your plan rejects the lease or contract, you and the other parties to the agreement are cut loose from any obligations, and any money you owe the creditor will be treated as an unsecured debt in your plan. If you assume the contract, you must pay back any arrears owed under the contract through your chapter 13 plan. As a rule of thumb, the debtor has up to confirmation to decide whether to assume or reject the executory contract.

Mrs. Doe and the Failing Business

Now, having discussed the different options one may have when it comes to the rejection of assumption of on-going contracts or leases – how was a bankruptcy able to help Mrs. Doe get out of the inevitable hole she was in by continuing to fund a struggling business with her retirement money? To recap: First, Mrs. Doe had personally guaranteed the commercial lease where her business operated. Secondly, she had also personally guaranteed the franchising agreement for the business, and lastly, she had co-signed on a small business loan for the company. So what were her options?

To start, and for other more personal reasons that had nothing to do with the business, Mrs. Doe had to file a Chapter 13 Bankruptcy and a Chapter 13 Plan of Reorganization. More importantly, we were able to determine at a very early stage of the bankruptcy that if she rejected any of the contracts that she had personal guaranteed, there would be no negative consequences that may affect her personal and real property. Needless to say, those executory contracts were rejected on day one of the bankruptcy without any negative consequence to her. Although she would still have the option to reject the commercial lease for the business, the landlord was nice enough to release the personal guarantee without any future consequence.

Lucky for Mrs. Doe, she was smart enough to contact a bankruptcy attorney before her situation worsened. I am happy to report that as of today, her business has stopped operating and there are no issues with the personal guarantees that she signed at the outset of her business venture. Unfortunately, not all small business owners are this lucky because most blindly opt for the “throw more money at the sinking ship” model until there is no money left and are forced into bankruptcy. The difference with Mrs. Doe was that she was smart enough to take a step back, assess her situation, and voluntarily choose whether bankruptcy was her best option – which of course it was. Had she waited until the last moment, her situation might have been different.

If your business is operating at a loss and you are personally guaranteed on some of the businesses contracts or leases, the experienced attorneys atScura Wigfield Heyer Stevens & Cammarota LLPcan help you decide what is the best option for you. Contact our offices to schedule a free consultation. 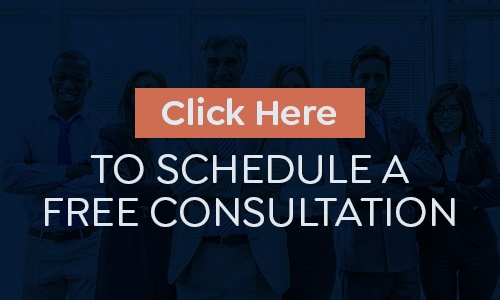 Carlos is first and foremost a father. Having been born in Lima, Peru and raised in the inner cities of Elizabeth, NJ, Carlos understands what it is like to fight for those people that cannot represent themselves. Carlos has made it his commitment to supply his clients with personalized attention, comprehensive advice and sound legal strategies. Carlos is fluent in Spanish and has dedicated himself to bringing awareness on how our bankruptcy laws can help those in difficult situations.