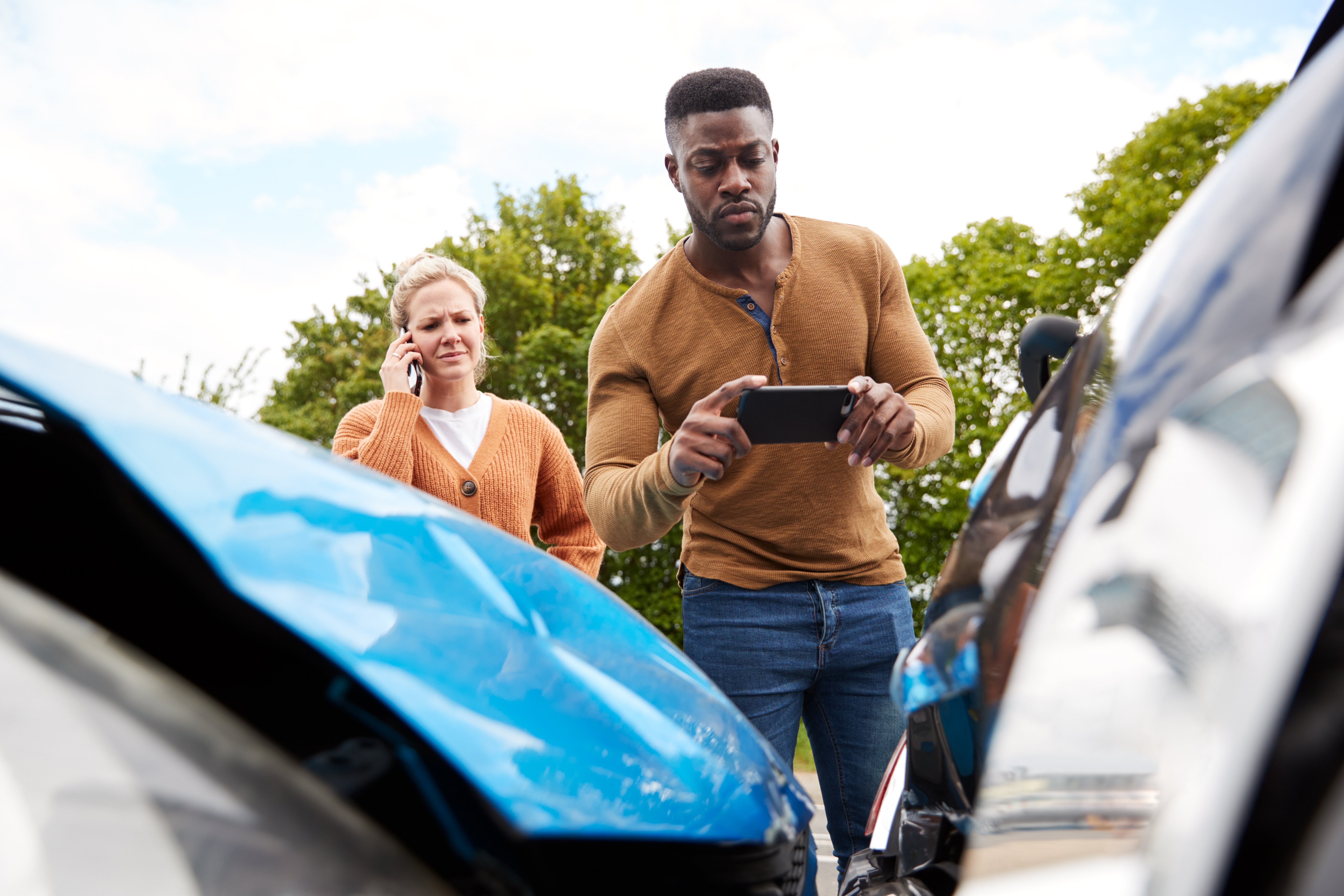 On January 18, 2022, Governor Murphy signed a historic bill that will permit an insured to file a bad faith claim against its own insurance company where it fails to reasonably settle an uninsured/underinsured (UM/UIM) motorist claim. The new law is entitled the “New Jersey Insurance Fair Conduct Act” (“NJIFCA”)(Senate Bill 1559). The NJIFCA permits an insured to file a lawsuit when that person is “unreasonably denied a claim for coverage or payment of benefits, or who experiences an unreasonable delay for coverage or payment of benefits, under an uninsured or underinsured motorist policy by an insurer, or for violation of N.J.S.A. 17:29B-4 (the Unfair Claims Settlement Practices Act”).

Damages For Not Settling Against Insurance Companies

The damages for a violation of the Act can be substantial, potentially entitling plaintiff (the insured) against plaintiff’s insurance company to “(1) actual damages caused by the violation which shall include, but need to be limited to, actual trial verdicts that shall not exceed three times the applicable coverage amount; and (2) pre- and post-judgment interest, reasonable attorney’s fees, and all reasonable litigation expenses.” These potential damages against an insurance company will operate as a strong deterrent for insurance companies from unreasonably denying or not paying adequate money for valid claims and for not acting quickly enough.

Under the NJIFCA, the insurer is prohibited from passing a rate increase onto the consumer or policy holder as a result of compliance with the Act, and providing “inaccurate or misleading information to policy holders or consumer[s].” The Act allows the Commissioner of the Department of Banking and Insurance to determine whether the rates charged by an insurer are constitutionally adequate.

If Insurance Companies Delay They Will Pay

The NJIFCA is a powerful weapon for plaintiffs suffering serious injuries and a substantial and positive change to New Jersey’s bad faith law. The NJIFCA will result in extensive litigation over what constitutes bad faith in the context of UM/UIM coverage and unreasonable delay. Insurers should confirm they are in compliance with N.J.S.A. 17:29B-4, given the potential for liability in a civil suit for an award of damages equivalent to treble the policy limits, as well as attorneys’ fees.

Uninsured and Underinsured Motorist Coverage Is Most Important

I have argued for many years that the most important insurance coverage a person has under their car policy is their Uninsured/Underinsured motorist coverage. To be sure, the new act makes this insurance coverage even more important. Our office always offers a free review of the coverage under your auto policy. Protect yourself and your family and make sure you have enough coverage.

The full text of the new NJIFCA is as follows:

An Act concerning certain unreasonable practices in the business of insurance and supplementing Title 17 of the Revised Statutes.

Be It Enacted by the Senate and General Assembly of the State of New Jersey:

"First-party claimant" or "claimant" means an individual injured in a motor vehicle accident and entitled to the uninsured or underinsured motorist coverage of an insurance policy asserting an entitlement to benefits owed directly to or on behalf of an insured under that insurance policy.

"Insurer" means any individual, corporation, association, partnership or other legal entity which issues, executes, renews or delivers an insurance policy in this State, or which is responsible for determining claims made under the policy. "Insurer" shall not include an insurance producer as defined in section 3 of P.L.2001, c.210 (C.17:22A-28) or a public entity.

"Public entity" means the State, any county, municipality, district, public authority, public agency and any other political subdivision or public body in the State, including a joint insurance fund of a public entity.

(1) actual damages caused by the violation of this act which shall include, but need not be limited to, actual trial verdicts that shall not exceed three times the applicable coverage amount; and