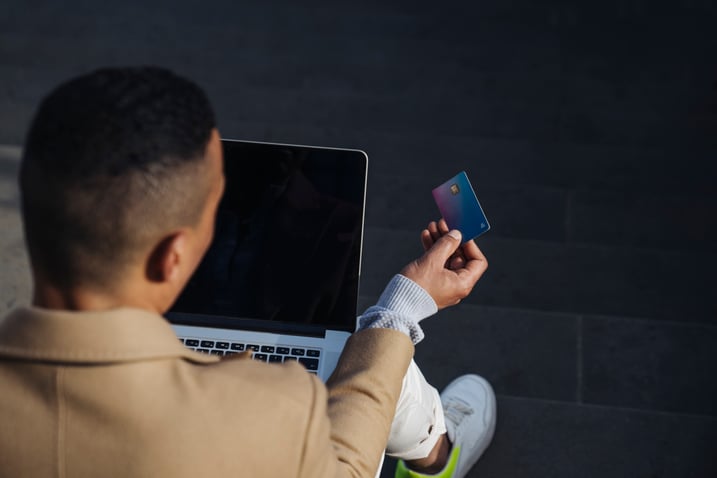 The Basic Preference Laws in Bankruptcy

The preference laws are intended to further the bankruptcy policy of equality of treatment between creditors. Within the 90-day period prior to filing bankruptcy (the “Preference Period”), some creditors may receive payment from the Debtor while others do not. This usually happens when a Debtor “prefers” to pay some creditors (those creditors who are crucial to the operation of your business) over other creditors. The preference laws were enacted to place all creditors on “equal footing” so no creditor received more than others 90-days prior to filing of the bankruptcy.

Furthermore, by forcing the return of preference payments made during the Preference Period, the debtor-trustee ensures that the assets of the bankruptcy estate are increased. The assets of the estate are then re-distributed to creditors on a pro rata basis in accordance with the distribution priorities set forth in the Bankruptcy Code. In this manner, creditors that were not paid 90-days before the bankruptcy or “preferred” have a better chance to recover a higher percentage of their claims.

Recovery of a Preferential Payment: The Process

Normally, any payments received during the ninety days prior to filing bankruptcy are to be repaid to the trustee or debtor by the creditor who received the preference payment. If the creditor refuses to repay the sums, suit is brought against the creditor in the bankruptcy court in the form of an Adversary Proceeding. Most bankruptcy trustees are quite aggressive in filing such actions and pursuing them to judgment. They do not care how much was owed to the creditor, or whether returning the payment would also place the creditor in financial hardship. Of course, this begs the question: how is this fair? Well – the short answer is that its not, but the reasoning behind it is sound: recovery of assets into the bankruptcy estate to increase the funds paid to all creditors. However, this isn’t the end of the road as there are valid defenses, and one of the most common defenses is the Ordinary Course of Business Defense.

The Ordinary Course of Business Defense

A common exception or defense to a preference action is that the payments were made in a manner consistent with the prior course of dealing between the creditor and the debtor or that the course of dealing was ordinary in relation to an industry standard (the “Ordinary Course of Business” defense). 11 U.S.C. §547(c)(2). The rationale is that the payments were not efforts to reduce past indebtedness (at a greater amount than the creditor would receive pro rata in bankruptcy) but simply what had occurred between the creditor and vendor over a long period of business and part of their ongoing business.

To qualify for the Ordinary Course of Business defense under 11 U.S.C. § 547(c)(2), a creditor must prove by a preponderance of the evidence that:

Under the second element above, the transfer must have been made in the ordinary course of dealings between the debtor and the creditor. This involves a subjective inquiry as to what was ‘normal’ between the parties, not what general practices are in the relevant industry unlike the third category.

In viewing the transaction from a subjective perspective, the court will generally take into account such factors as (1) the length of time the parties have engaged in the type of dealings at issue; (2) whether the subject transfer was in an amount more than usually paid; (3) whether the payments were tendered in a manner different from previous payments; (4) whether there appears any unusual action by either the debtor or the creditor to collect or pay on the debt; and (5) whether the creditor did anything to gain an advantage in light of the debtor’s deteriorating financial condition. The amount, manner and timing of payments must be scrutinized to see if the transfers made during the preference period fell within the range of the party’s normal dealings.

In general, when determining whether a transfer was within the parties’ ordinary course of business, a court will evaluate (i) the length of time the parties were engaged in the transactions at issue; (ii) whether the amount or form of tender differed from past practices; (iii) whether the debtor or the creditor engaged in any unusual collection or payment activity; and (iv) the circumstances under which the payment was made.    The most frequently analyzed term is the timing of the payments (i.e., invoice date to payment date).  The court will then compare the payments made during the preference period with those made throughout the parties’ historical course of dealing.  Payments that took place outside the parties’ normal course of dealing will be found to be “preferential” and subject to return to the debtor’s estate.

If this sounds anything like a situation your business finds itself in, the best thing for you and your business to speak with an experienced bankruptcy attorney to discuss your options for your particular situation. Give call today for a free consultation