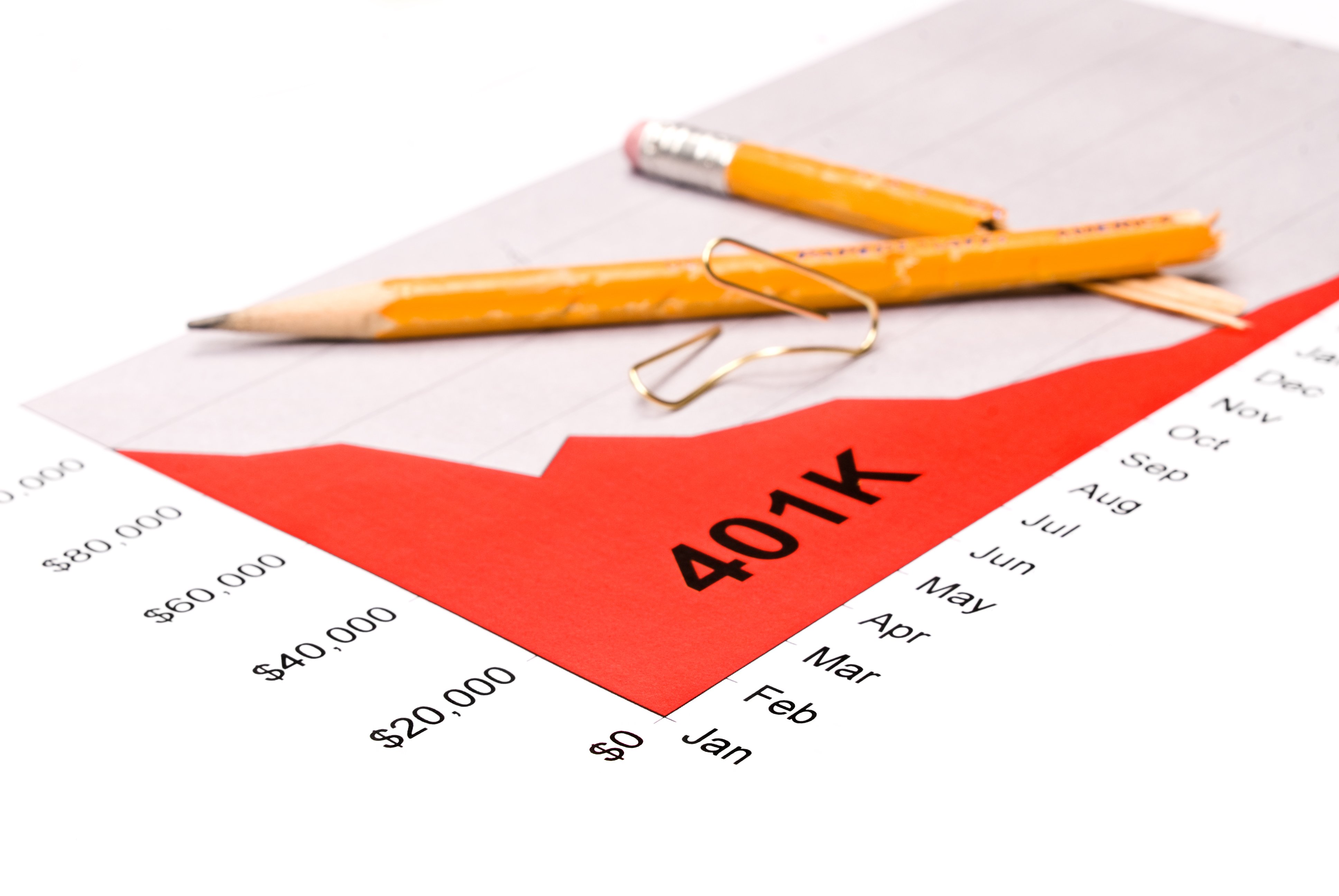 The most common retirement asset is a 401(k) plan. More commonly known, a 401(k) plan, is a pension. The name, “401(k)” is taken directly from the section of the Internal Revenue Code allowing employers to create retirement plans to which employees can contribute their wages to on a tax deferred basis. In other words, employees are paying themselves now with a percentage of each paycheck, income tax free, for retirement later. The percentage of pay devoted to the 401(k) is the employees “contribution.” Section 401 also allows the employer to match an employee’s contribution with tax deductible company contributions. The contributions then earn interest and grow over time in a tax deferred trust.

Upon reaching retirement, an employee’s 401(k) plan can be a sizeable asset. The bigger the better as those monies are meant to provide for the employee living expenses once their income ceases. This begs the question, what happens to 401(k) benefits if the employee dies before using them? While the broad strokes of 401(k) plans needed explanation, the anatomy and functionality of 401(k) plans are not the focus of this article. Rather, the paragraphs that follow will dissect the how unused 401(k) benefits are controlled by the Employee Retirement Income Security Act (“ERISA”).

Much of the statutory text found in ERISA at 29 U.S.C. Ch. 18 is technical and hard to follow. For our purposes, all “401(k)” plans and most IRAs fall within the purview of ERISA. As used in ERISA, the term “participant” means any employee or former employee who is or may become eligible to receive a benefit of any type from the 401(k) plan or whose beneficiaries may be eligible to receive any such benefit. 29 U.S.C. 1002(7). A beneficiary is a person(s) designated by a participant, or by the terms of the 401(k) plan, who is or may become entitled to a benefit. 29 U.S.C. 1002(8). All 401(k) plans, regardless of employer or institution, must have written plan documents which govern administration in compliance with ERISA mandates. The plan administrator is under a fiduciary duty to administer the plan and distribute benefits in accordance with the plan documents and ERISA regulations. Plan administrators are obliged to act in accordance with the documents and instruments governing the plan and ERISA provides no exemption from this duty when it comes time to pay benefits. Kennedy v. Plan Administrator for DuPont Savings & Investment Plan, 555 U.S. 285 (2009).

How ERISA Can Decide Who Is The “Beneficiary”

Limitations are placed on a married participants freedom to name beneficiaries by ERISA’s anti-alienation provision which states “benefits provided under a plan may not be assigned or alienated.” 29 U.S.C. 1056(d)(1). The anti-alienation provision works in the participant’s favor by shielding their 401(k) benefits from creditor’s claims. However, the anti-alienation provision can also have unintended consequences by nullifying designations to persons other than the participant’s spouse. Additionally, the act of marriage nullifies any previous beneficiary designations under ERISA. A surviving spouse's entitlement to annuity under ERISA cannot be waived unless the spouse consents to the designation of an alternate beneficiary in writing and the consent acknowledges the effect of that waiver and is witnessed by notary public or plan representative; no other document, including a will or prenuptial agreement, may effectively waive or confer rights in spouse's pension plan. 29 U.S.C. 1055(c)(1); Hurwitz v. Sher, 982 F.2d 778, 781 (1992).

A real-world example is illustrative, Peter, a single participant designates his sister, Sally, to be the beneficiary of his 401(k) plan in 1998. In 2008, Peter marries his wife, Wendy.  Peter and Wendy agree that Sally, who has fallen on hard times, should remain the beneficiary of Peter’s now substantial 401(k) account. So, Peter makes no changes to the beneficiary designation on file. Later, Peter signs a last will and testament devising the entirety of his 401(k) to Sally “as shown in the beneficiary designation form from 1998.” Furthermore, Peter’s last will acknowledges that Wendy has consented to Sally receiving Peter’s 401(k) benefits. In 2018, Peter unexpectedly perishes in a motorcycle accident two days after retiring with $1,000,000 remaining in 401(k) savings. In this scenario, the plan administrator would be obligated to consider Wendy, not Sally, the beneficiary and distribute the entirety of the $1,000,000 to Wendy. First, the 1998 beneficiary designation was nullified by the later marriage of Peter and Wendy. Second, Peter’s last will is insufficient to constitute a valid spousal waiver of 401(k) benefits under ERISA.

The potential for ERISA or plan documents to override a participant’s intended beneficiary is real. In situations where a participant does not want his/her spouse to be the beneficiary of his/her 401(k), a valid spousal waiver executed in accordance with plan rules is the most effective way. If the spouse will not consent, he/she will be considered the beneficiary as long as the marriage lasts.

The Estate Litigation attorneys at Scura, Wigfield, Heyer, Stevens & Cammarota LLP have experience planning for and litigating ERISA related matters. Only familiarity with retirement assets and their application to ERISA and New Jersey estate planning law can provide our level of aptitude in estate litigation matters. Should you have any questions regarding estate planning, 401(k)s, IRAs, ERISA claims or otherwise, call our offices to schedule a free consultation.  g