Jaywalker v Reckless Driver – Who was Responsible for the Injury?

Reckless driving and reckless walking can lead to some unsafe situations. When someone drives around without looking at the road or walks on the road without looking, things, unsurprisingly, will go wrong very fast. It seems inevitable that their mutual negligence will result in someone colliding into the other and that the motorized vehicle, being faster and larger, will cause more severe damage to the smaller, frailer human.

But when the case is brought to civil court, who is at fault? Who would be more at fault for the situation? New Jersey is a partial comparative negligence state. This means that the jury will place a percentage of responsibility on the parties involved. If the jury determines that the jaywalker is 50% responsible for the accident, they will pay 50% of the personal injury damages, while the other 50% will be paid by the driver. However, in these cases, what factors would a jury and judge need to consider in order to determine who pays what?

The Responsibilities of the Driver 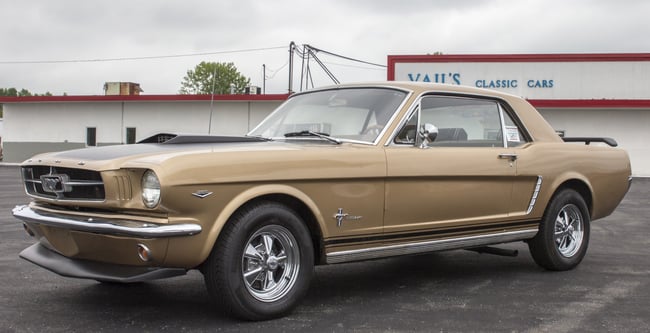 Drivers are expected to follow the rules of the road. To quote the New Jersey Civil Court, “The law imposes upon the driver of an automobile the duty of exercising such care as is reasonable under all the circumstances confronting him/her at the particular time. This duty requires motorists to use our streets and highways with reciprocal regard for the rights of others who may also be using them. Thus, a motorist is required to make such observations for traffic and vehicles which are in or may come into his/her path of travel, as a reasonably prudent person would make.”

Traffic signs, traffic lights, and traffic lines are all designed to establish order on the road. If a driver selects to ignore them, they are acting with criminal negligence that can result in a person being held accountable, should a person be hit by their vehicle.

As such, if a vehicle is driving recklessly, then the degree of reckless behavior affects what percentage of damages the driver might pay should it go to civil court. This percentage, naturally, is affected by the recklessness of both parties as well as who collided with whom and the other circumstances of the specific case.

These are the common laws of the road. Drivers are educated on these laws when they earn a license in the State of New Jersey. Walking does not require a license, since a vehicle has more destructive potential, should it be put in the hands of someone acting negligently. If someone neglects the order of the road, that person puts everyone using the road rightfully at risk. But what if a pedestrian outside of a vehicle is acting against the law?

The Responsibilities of the Jaywalker 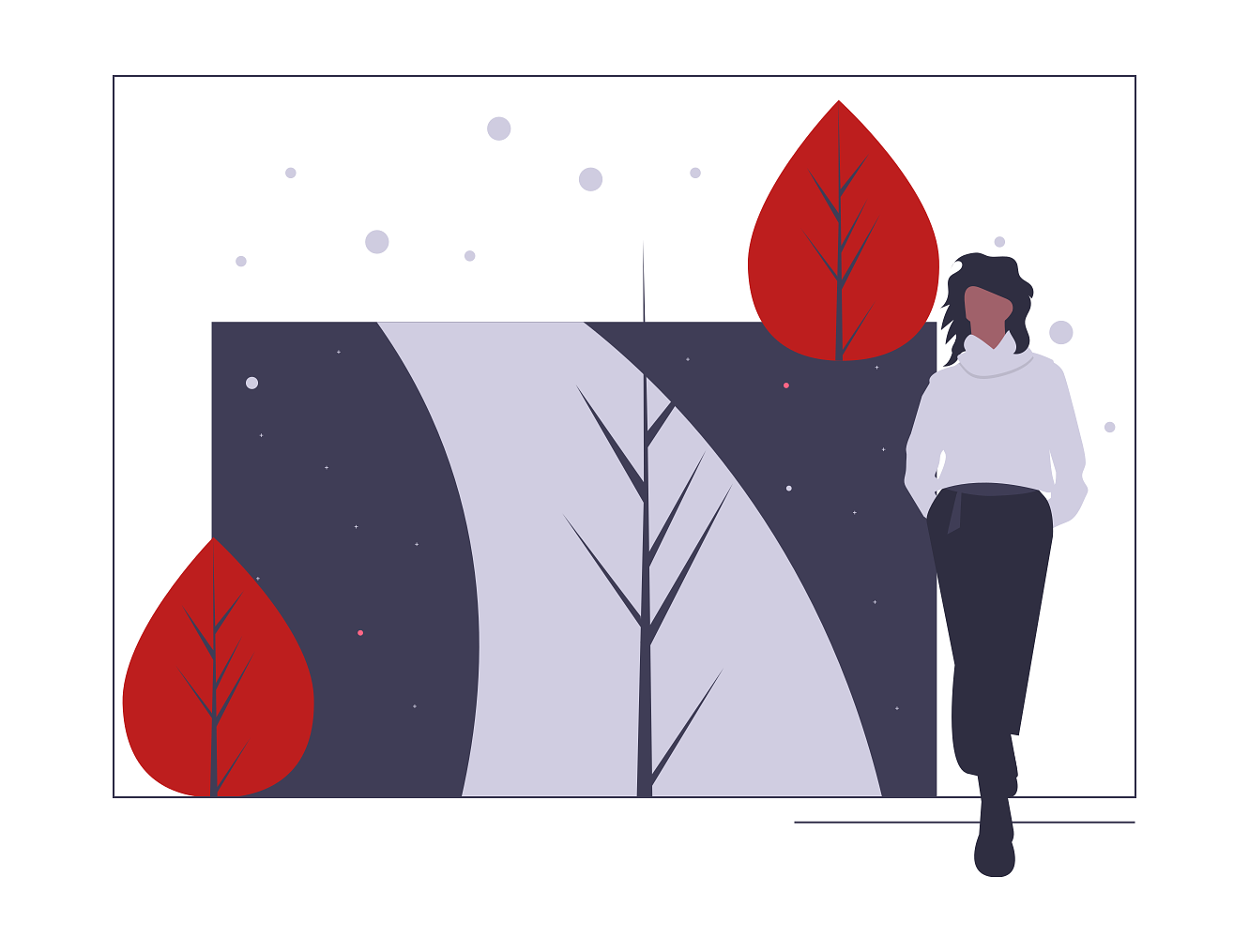 Pedestrians and drivers both have access to the street and are mutually entitled to using its path for their own intentions. As such, they need to exercise reasonable care with protecting themselves when using the roads. They need to take reasonable precautions for safety.

This means that, while a pedestrian can walk in the middle of the street, they’d need to reasonably assume doing such a thing is a safe thing to do. However, there are limitations to what a pedestrian on the road is responsible to predict. If a walker can view an oncoming vehicle moving at lawful speeds, they are expected to avoid being in the way of said oncoming vehicle. However, if a vehicle is moving erratically, too fast, or any variation that is not normally expected, then the walker is not expected to predict or avoid such an action.

Jaywalking is when a pedestrian walks into a roadway that has traffic, other than at a safe or suitable crossing point, or otherwise with no consideration of traffic rules. A driver striking a Jaywalker can still be held negligent, if that driver used less than reasonable care under the circumstances. Jaywalkers crossing the road, therefore, many times are not held accountable in a personal injury case and can still recover. 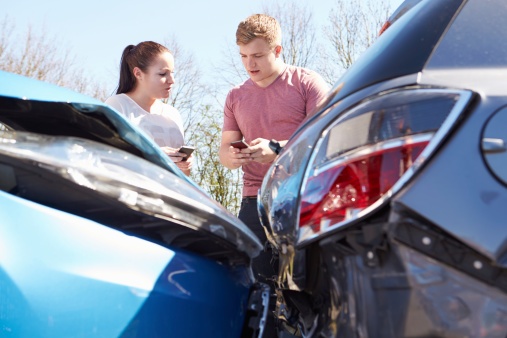 So when negligent drivers come in conflict with unpredictable pedestrians, who is deemed more responsible for the accident? To quote the New Jersey Civil Charges yet again, “The duty to exercise reasonable care between persons using a public highway is mutual. An approaching driver is justified in assuming, until he/she discovers that it is contrary to the fact, that all other users of the highway will exercise reasonable care in their use of the highway.”

In other words, both driver and pedestrians need to exercise mutual respect toward the other people using the road. However, the approaching driver is justified in assuming the people walking on the road will give the car the proper space they need to maneuver. However, the moment the other person breaks the rules, the incoming driver is responsible to react in time, so long as it is reasonable to expect the other driver to be able to react. If a person leaps into the street, giving the driver a second or two to react, a driver is not reasonably expected to react. However, if a driver is given ten seconds or twenty seconds to react, their inability to respond in time is far more reflective of negligence.

For example, Tischler v. Steinholtz, 99 N.J.L. 150, 151 (E. & A. 1923), is a case that first really tested the relationship between drivers and pedestrians in the state of New Jersey. In June 1920, Nathan Tischler was struck while walking across Market Street in Newark. The car drove over Tischler’s body and skidded to a halt twenty-five feet later. He broke sixteen ribs and his skull on impact. He never recovered, expiring from his injuries that night. Nathan’s brother, who had been walking with him at the time, survived by jumping out of the vehicle’s path.

The driver that struck him, Pincus Steinhotlz, as well as Pincus’s father who owned the vehicle, were brought to trial by the deceased’s family. The initial trial ruled against the defendants, which brought the case to the Court of Appeals. They argued that no sign of overt negligence could be found on the part of the driver.

Ultimately, the appeals court argued that car owners should exercise a degree of reasonable caution whenever driving. The appeals court noted how Pincus only started to skid to a halt AFTER hitting the pedestrians. Pedestrians can only expect that other drivers are following the laws of the road, which means that, even if the pedestrians were exercising less caution than necessary, the two brothers are legally justified in expecting Pincus to slow down for them as they walked in the road, not, as some suggested, accelerate. In a case, such as this, the jury will ultimately be left to determine who is at fault.

In these cases, again, the automobile is expected to remain watchful on the road. It is vital that walkers remain careful and watchful of those around them, but equally important drivers, being in a position where they can potentially cause damage, exercise extreme caution when on the road. Lives are literally on the line. Act like it.

If you are a pedestrian who has exercised reasonable caution and yet found yourself injured as a result of a car driver’s negligence, you will need legal support. That’s where we come in. The attorneys at Scura, Wigfield, Heyer, Stevens & Cammarota LLP can help. Please call our offices to schedule a free consultation and hear your options.