What Are the Most Common Causes of Car Accidents in New Jersey?

Car accidents occur often in New Jersey. You could be driving along the road when some other driver plows into the side of your vehicle or cuts you off. Drivers can be negligent. Drivers can be drunk. Anger or apathy can result in vehicles speeding down lanes they should not travel, which can only result in you or a loved one being hurt.

If a vehicle has struck you or your car, damaging either your body or possessions, you are entitled to personal injury money. Thankfully, the New Jersey Civil Court system has multiple charges set in place for the most common car accidents out there. If you are caught off-guard, you might want to consider utilizing the following means to get even against those who will hurt you. 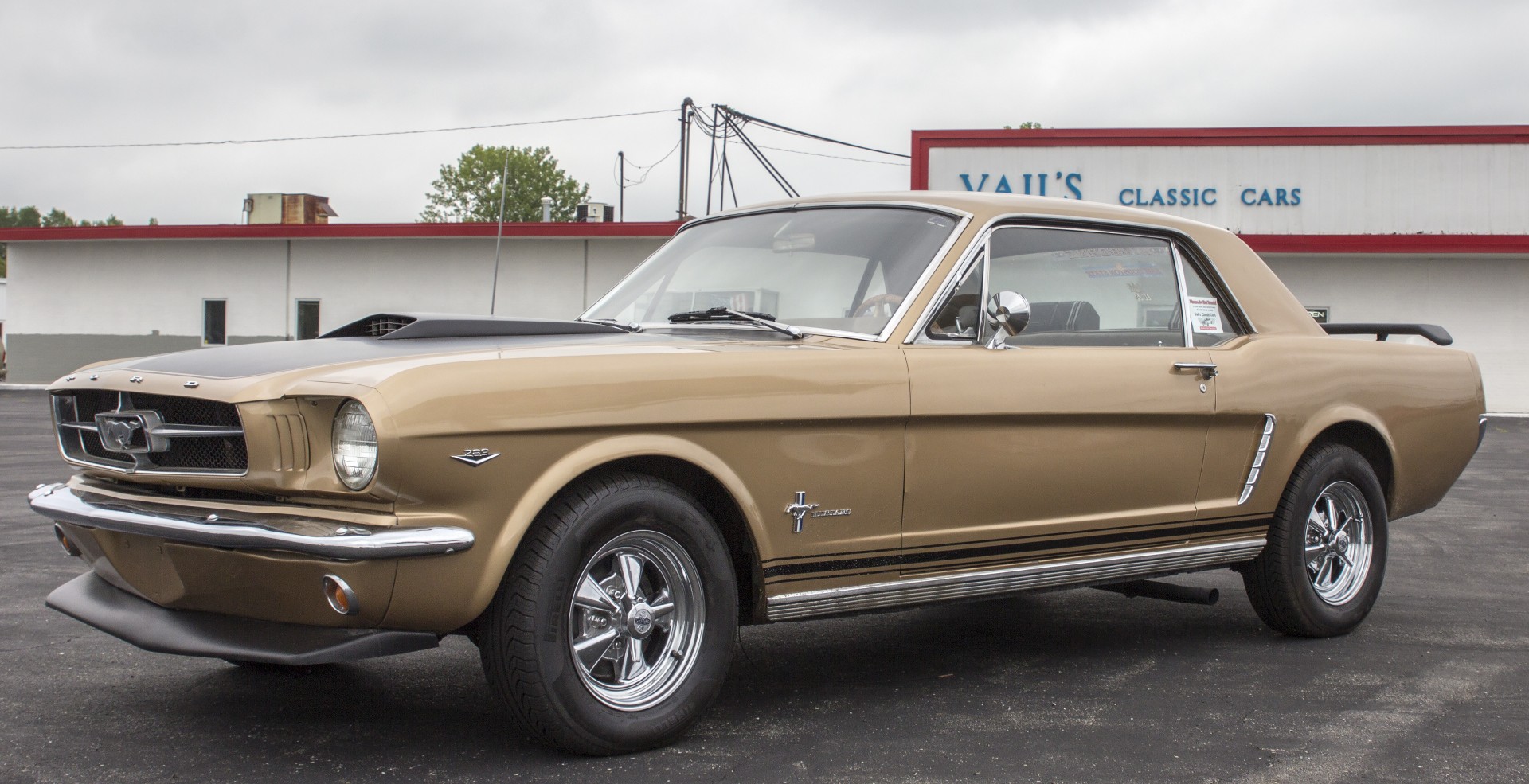 For some, speed limits are more like guidelines than actual rules. On lanes where the limit is 40 miles per hour, expect to be cruising at 50 while cars in the lane to your left travel at 70. This is a common occurrence, but one that grossly twists and bends the rules. Faster driving means slower reaction times, which ultimately means you will crash.

Speeding while driving is a clear act of criminal negligence in the eyes of the New Jersey Civil Court. Violation of the laws of traffic can lead to the driver being unable to make observations that would otherwise put other drivers on the road at risk.

Moving too fast means it will take too long for the car to slow down, which means, should a pedestrian cross a walkway or a traffic light change, a driver might be incapable of slowing down in-time. They might plow a walking family under their wheels or speed straight through intersecting traffic all due to their own negligence of the law.

Negligence can take many forms. While ignoring traffic rules is bad, taking your eyes off the road or ignoring what you are looking at might prove even worse. With cell phones, noisy children, and dogs offering potential distractions for drivers on the road, there are any number of reasons why drivers might turn their eyes off the road just in time to strike down a walking pedestrian or swerve into the next lane, swiping paint off the door of a passing truck.

The New Jersey Civil Court has very clear definitions as to what the responsibilities of drivers on the road may be. Charge 5.30G establishes, “The law imposes upon the driver of an automobile the duty of exercising such care as is reasonable under all the circumstances confronting him/her at the particular time. This duty requires motorists to use our streets and highways with reciprocal regard for the rights of others who may also be using them. Thus a motorist is required to make such observations for traffic and vehicles which are in or may come into his/her path of travel, as a reasonably prudent person would make.”

A reasonably prudent person would not take their eyes off the road. They would be able to see the cars in the other land and maneuver themselves carefully. Such negligence puts any driver who ignores the road responsible for what damage occurs as a result of their distracted driving. 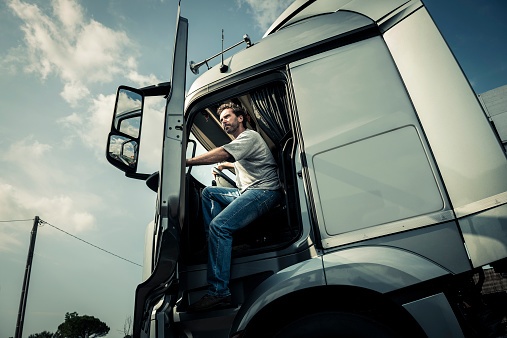 Driving can be frustrating. A reasonable person should be able to manage their road rage while on the road, but some people strike out with a vindictive, cruel mentality. These acts of pure cruelty are overt acts of illegal behavior because the individuals in question are acting with the intent of causing harm.

Typical personal injuries can be solved in the Civil Court, but aggressively attacking someone with a vehicle comes with it the criminal charge of assault, even murder, should the attack result in the death of the target.

If you are struck by a vehicle driven by an angry driver, you can file a personal injury suit against this person with criminal neglect and contempt for traffic law.

Drinking while driving is another case of criminal negligence behind the wheel of a car. If a person is intoxicated, they are incapable of responding to stimuli or perspectives on the road. They cannot react fast enough or even see obstructions in the road coming before they had crushed bones and flesh under their tires.

The act of driving under the influence is illegal. If a person crashes into a person or causes physical harm to another car while drunk, they can be held responsible for all damages they have inflicted on the other person, due to their criminal negligence. 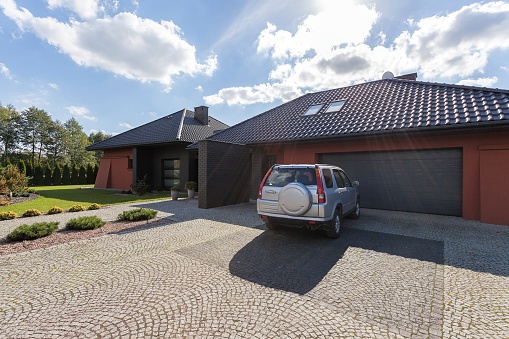 Few people fully fall asleep behind the wheel. However, enough people are fatigued enough to pass out while driving, which results in them being unconscious while operating heavy material. The legality here is a little complex, and it is not always a person’s fault for passing out behind the wheel.

The laws pertaining to blacking out behind the wheel offer some guidelines as to when a driver is to be held responsible for falling unconscious behind the wheel of a car. When a driver blacks out unexpectedly, with there being no reason a reasonable individual could predict such an event transpiring, they are not responsible for their actions. However, if the situations leading to them blacking out could be reasonably expected, then they are to be held accountable.

If a person experiences an unexpected medical catastrophe that makes them black out behind the wheel of a car, such as a heart attack, then they are not accountable for their actions. However, much like driving after drinking, driving while knowing they are feeling drowsy means they could have reasonably predicted their falling asleep behind the wheel. This leaves them fully accountable for their actions.

Ultimately, one of the most common reasons cars have issues on the road are mechanical error. Tire blow-outs, engines stalling, or any other myriad of problems can befall cars while they’re traveling on the road. Once a car starts to break down, it becomes a screeching force of concussive force traveling uncontrollably at 60 miles per hour.

Car owners are responsible for maintaining their vehicles. Ergo, even if a car owner is unaware of a car’s mechanical errors, they are held accountable for anything that can be fixed or spotted during a routine check-up or tune-up. However, if the mechanical error is caused by some external force, such as someone leaving nails on the road with bursts their tires, then the person responsible for creating this external problem is responsible for the resulting accident.

Ultimately, however, if you are injured in a car accident in the state of New Jersey, one that you are not at legal fault for, you are entitled to damage pay in the Civil Court System. You’ll need money to recoup the damages done to your body, property, and safety of mind. However, in order to win at Civil Court, you will need a problem-solving law firm at your side. This is where we come in. The attorneys at Scura, Wigfield, Heyer, Stevens & Cammarota LLP can help. Please call our offices to schedule a free consultation and hear your options.